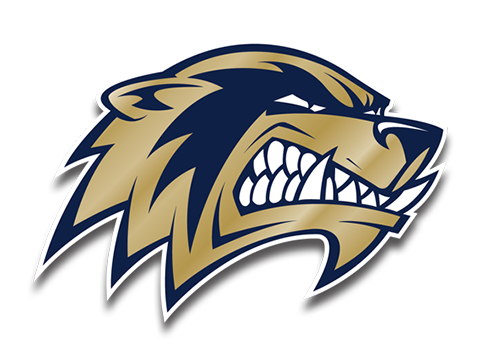 Due to inclement weather in the area, tonights game vs. the Pointers of Van Buren has been rescheduled. The varisty girls game will tip off tomorrow @ 1:00pm from Wolverine Arena followed by the boys game. Get out, get loud and support the Wolverines! #ClawsUp! 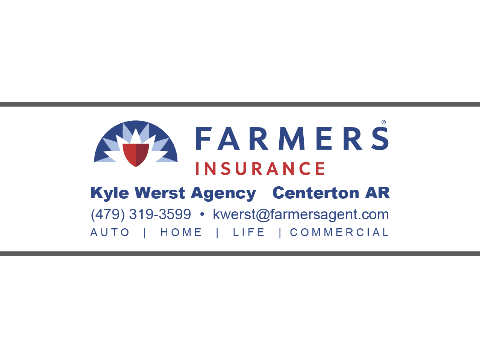 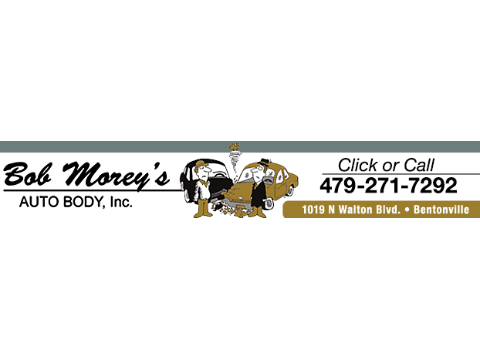 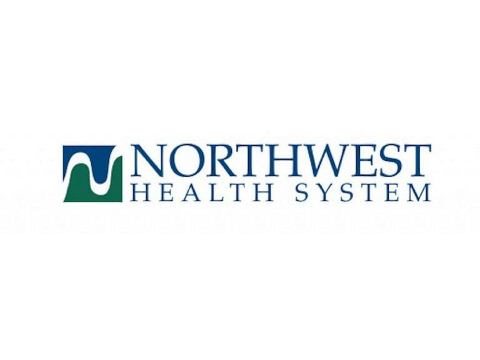 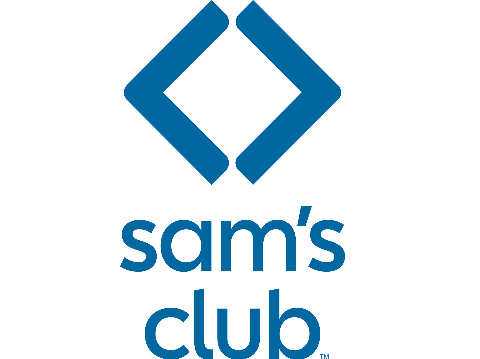