Coach Bryan Pratt faced the challenge of starting a team from scratch at a new high school a few years ago and has done nothing but excel since Day 1. Bentonville West advanced to the state semi-finals last season and the team is looking to take the next step to the state championship this year. The Wolverines have no intention of letting the 2019 season be a rebuilding year.

Bentonville West has experience returning at the signal caller position. Dalton McDonald saw action last season when Will Jarrett was dealing with injuries. McDonald played well in the action he saw, passing for over 1,200 yards and 13 touchdowns. McDonald had an impressive performance against Springdale last season passing for 200 yards and 2 touchdowns. Keeping McDonald healthy will be key to the Wolverines having a big season.

The Wolverines have an unheralded, but talented receiving corps. Stephen Dyson is the main target for Wolverines quarterbacks. Dyson had offseason surgery but should be ready to start the season and make plays for Bentonville West. Nolan Schmidt is a physical wide receiver that has impressive hands and is a solid blocker for his teammates down the field. The receiving corps will be a group that improves as the season progresses.

The defensive unit was excellent for the Wolverines in 2018. The Wolverines surrendered only 24 points per game last season and are looking to have another dominating year defensively.

The defensive line is a unit for Bentonville West fans to keep an eye on this season. Landon Woolridge will hold a defensive tackle spot going into the 2019 season and he has the potential to use his quickness to disrupt the offensive backfield. The defensive line, much like the receiving corps, a group that will continue to improve as they get more playing time under their belt throughout the year.

Bentonville West will lean heavily on a very talented linebacking corps. Jonas Higson is going to be a busy man, playing on both sides of the ball and dealing hits at the middle linebacker spot. Josh Poyfair is another player that Bentonville West fans will want to keep an eye on this season. Pratt has some hard hitters and smart players at the linebacker spots and this will be a fun group to watch on the defensive of the ball in 2019.

The Wolverines' secondary is led by Maddux Thornton. Thornton was an all 7-A West standout last season and plays with fierce intensity. Thornton racked up 90 tackles and picked off 2 passes last season. Thornton will likely be playing on Saturdays in 2020. Brandon Humes will be depended upon to be a lockdown cornerback and take away the opposing team's best receiver.

Bentonville West has some question marks, but they are a talented group and should make the playoffs again this season. Match ups will play a huge factor on how far the Wolverines advance but this should be another fun season for Bentonville West fans. 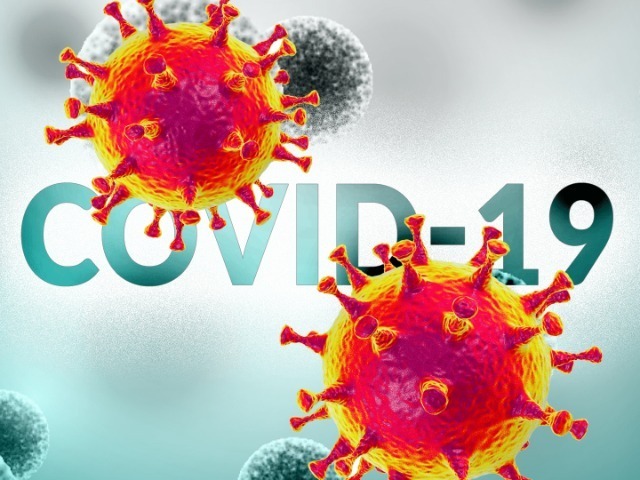 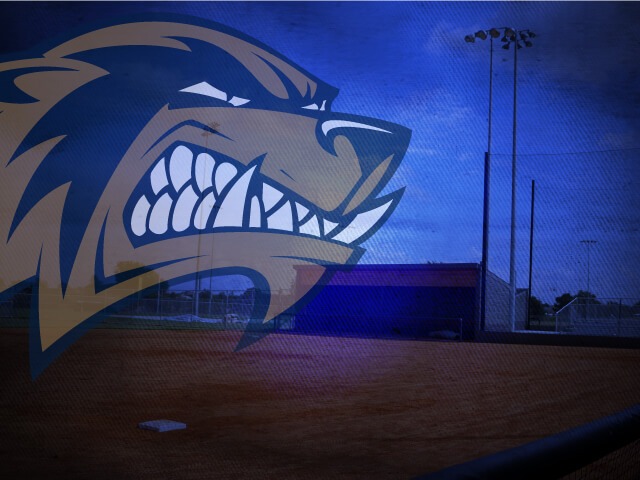