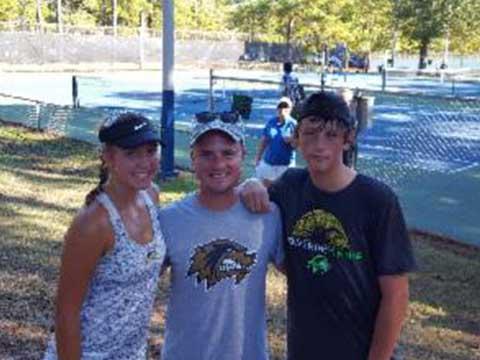 In their inaugural seasons, the Bentonville West Wolverines Tennis Teams made huge statements by finishing in the Top 10 in 7A tennis.

The Lady Wolverines finish the season ranked 6th in 7A thanks to Freshmen, Sarah Schneringer’s, dominate performance in the 1st round of the State Tournament in Little Rock this week. Schneringer, the #4 Seed singles player out of the West Conference, defeated Tyler Noonan of Mt. St. Mary’s 6-2, 6-1 to make history by becoming the first female tennis athlete from BWHS to compete and win at the State Tournament. Schneringer fell to Eleanor Burks of LR Central in the quarterfinals in a tough 7-6, 6-2 battle.

On the gentlemen’s side, Hayden Shoemake – also a 9th grader – stepped into Little Rock as the #2 Seed singles player from the West. Shoemake received a Bye in the first round as a top seed and won in a three-set quarterfinal smack down against Andrew Maxson, LR Central, 7-6, 4-6, 6-0. Shoemake also made history by becoming the first male tennis athlete from BWHS to not only compete at the State Tournament, but also make it to the semi-final round. Hayden finished his incredible season placing 4th in the singles bracket. With his impressive play, the Wolverines finish the season ranked 4th as a team in 7A.

This was an amazing way to start the West Tennis program as both teams fought hard throughout the season. With both teams looking to be even stronger next year, one thing is certain… a new era in 7A tennis has begun. 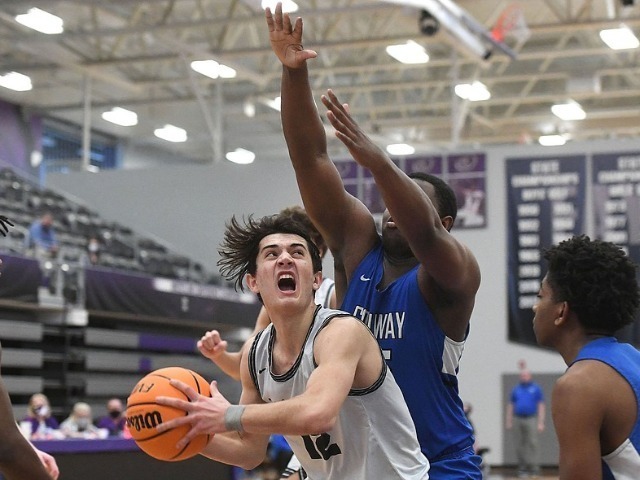 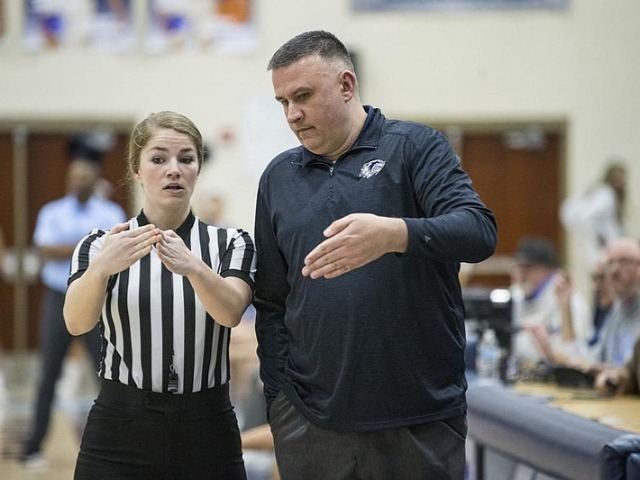 HEALTHY WEST ON THE RISE 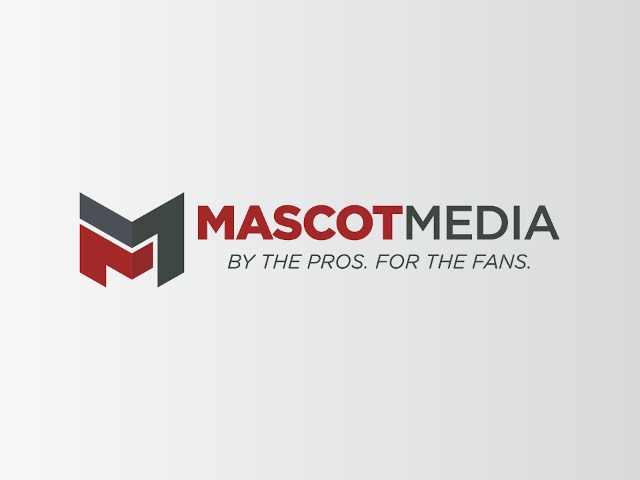 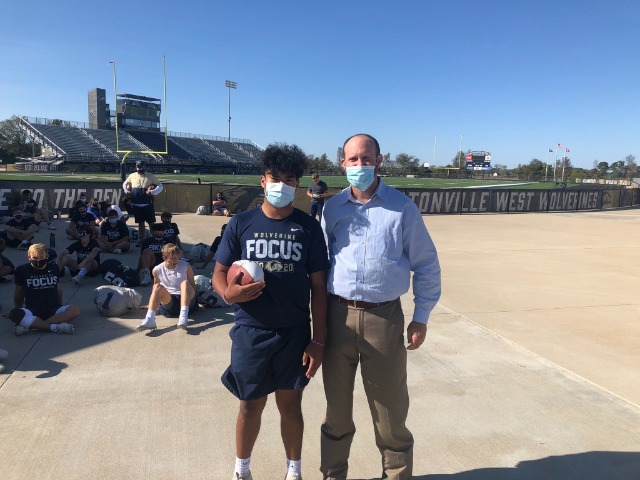 FARM BUREAU PLAYER OF THE WEEK